We're getting down to the wire. The spectacular September issue of Electric Spec (formerly the awesome August issue) is coming in only ten days. We saw a sneak peek of Michael Errigo's cover. We bragged about the excerpt from The Dragon Waking by Grayson Towler. We heard from author T.A. Hernandez about her story "The Dead Life." What else is coming?

We have a fresh take on military SF in "The Light Ship" by Neil Davies. We have a unique fantasy "Song of the Brethren" by David Cleden--which will make you rethink the term 'tree-hugger.' We have the haunting post-apocalypse SF tale "The Quiet Death" by Dean Giles. And, last, but not least, we have the terrifying SF tale "The Inmates are Running the Asylum, and the Asylum is Running the Ship" by Matthew Nichols.

If this seems like a lot of death and destruction, you'd be right! It's all very dramatic! Be sure to check it out on September 10, 2016!

One of the upcoming stories in our spectacular September 2016 issue of Electric Spec will be "The Dead Life" by T.A. Hernandez. The author says,


One of my favorite things about writing speculative fiction is that it allows me to explore so many variations of the question, "what if?" What if robots could feel emotions just like humans? What if dragons were tame, cuddly house pets instead of huge, fire-breathing monster? What if magic was real? What if ghosts lived among us and everyone could see them? That last question is what eventually led to me writing "The Dead Life."

Some of my best story ideas have come from the hardest times in my life, and that's true for "The Dead Life" as well. I first wrote it back in early 2010. The title is a reflection of what I was feeling at the time, that I was just walking through life a bit aimlessly, much like the main character of the story. I'd had some tough experiences that previous year and hadn't written anything for months, so I was a little surprised when I got this idea and had an overwhelming urge to write it immediately. I finished the first draft in a day, got some feedback, made revisions, and then put it away. It sat in a file on my computer collecting dust and cobwebs while I moved on to other projects. Years later, after hitting a wall with the novel I'd been working on, I dragged it out and decided to clean it up. It needed a lot of work and I ended up rewriting most of it, but in the end, I liked it enough to start submitting it. After several form rejection letters and a few more personal ones, I was was fortunate enough to have the story accepted here. It is my first published story and a lifelong dream come true, so I have to give a huge 'thank you' to the Electric Spec team for making it happen.

We are hard at work on the spectacular 2016 September issue of Electric Spec (formerly the awesome 2016 August issue)!
We got the cover art finalized. Huzzah!
Our cover artist is Michael Errigo (m.errigo@yahoo.com).
Here's a sneak peek: 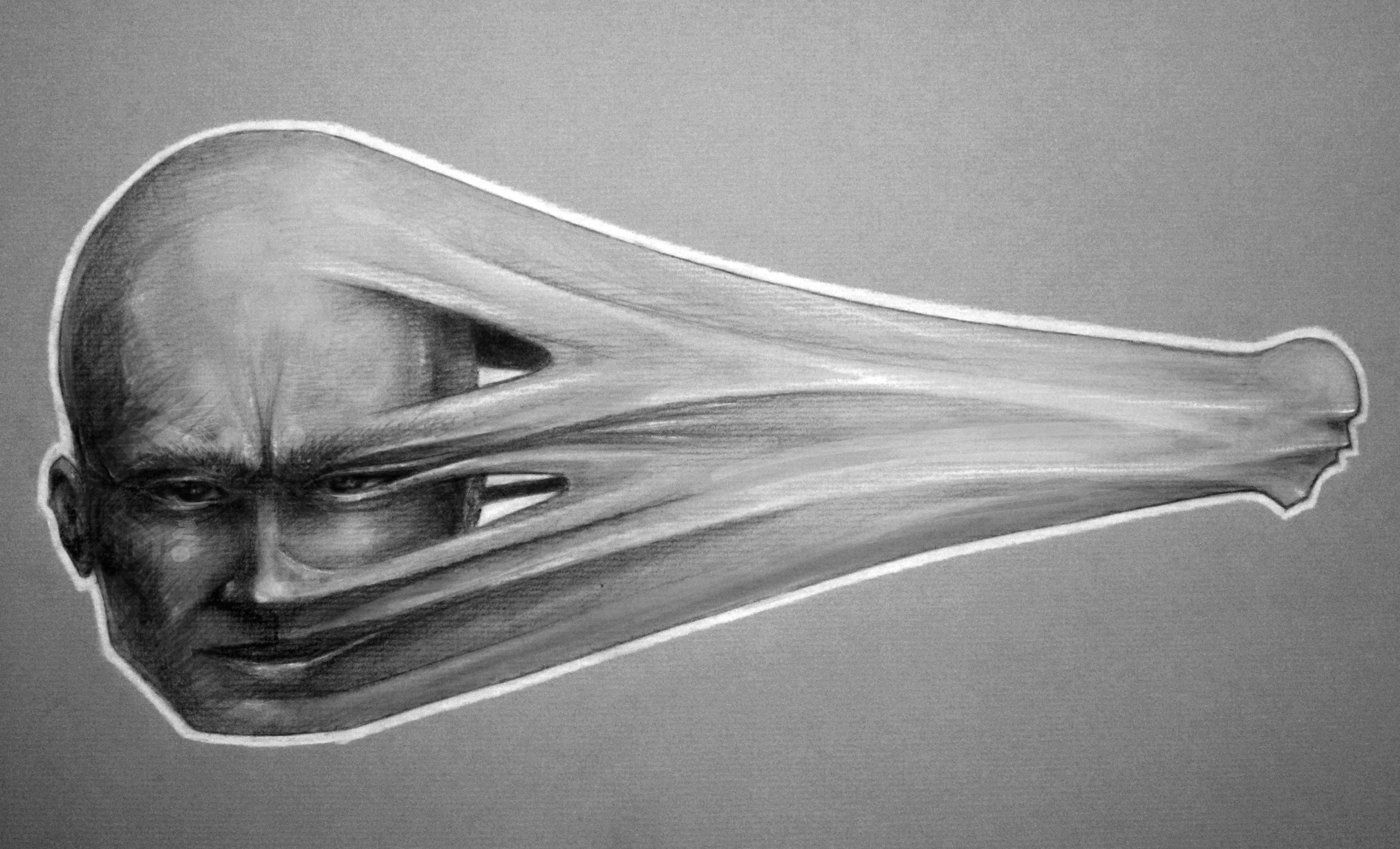 Scary, huh?
It fits great with the issue. For some reason we got a bunch of scary stories. Maybe Halloween is already in the air?
Stay tuned the rest of the month to hear more about our upcoming stories!

We recently had the production meeting for the awesome August 2016 issue of Electric Spec. Yes, it was slightly delayed. The most important takeaway is we're pushing the publication of the issue until September 10, 2016. Apologies for any inconveniences this may cause.

Authors who submitted a story for the awesome August issue should have heard back from us or will very shortly. We're in the process of sending out congrats and contracts to 'yes' authors. I emailed all the folks who had stories in hold-for-voting that we did not go with. If you were in hold-for-voting, your story is publishable, so take heart! Sadly, we can only pick five stories out of the many excellent stories we receive. :( Of course, we are accepting submissions for the neat November 2016 issue.

We had a spirited discussion of what makes a good story. At Electric Spec we do like original stories. Thus, if you're going to send us a vampire story, for example, it better be a fresh take on vampire stories. Some stories, including vampires, werewolves, ghosts, aliens, robots have been done a lot. Make sure you know what the common stories are and do something different.
We like endings in stories. This means there should be some kind of emotional resolution for the reader.
Formatting gimmick stories are tough to pull off in a fresh way. By this, I mean a story told in a way not using regular prose, for example, using only emojis, limericks, tweets or emails. Keep in mind the author's main job is evoking a response in the reader. You don't want the reader to respond to the formatting.
Don't explain your story in the end. If the reader can't understand what happened with an explanation the author didn't do his/her job. If we did understand what happened an explanation is tedious and repetitious.
We're not big fans of fictionalizing horrific dictators/despots like Hitler or similar and making them heroes. Tough sell.

We are excited about the fun stories coming up in the stupendous September issue! I'll tell you more about them here this month. :)

One thing we can now reveal is we will be featuring an excerpt from Grayson Towler's middle grade fantasy The Dragon Waking. Huzzah!

One of Electric Spec's Editors, Grayson Towler, has a new book out: The Dragon Waking. 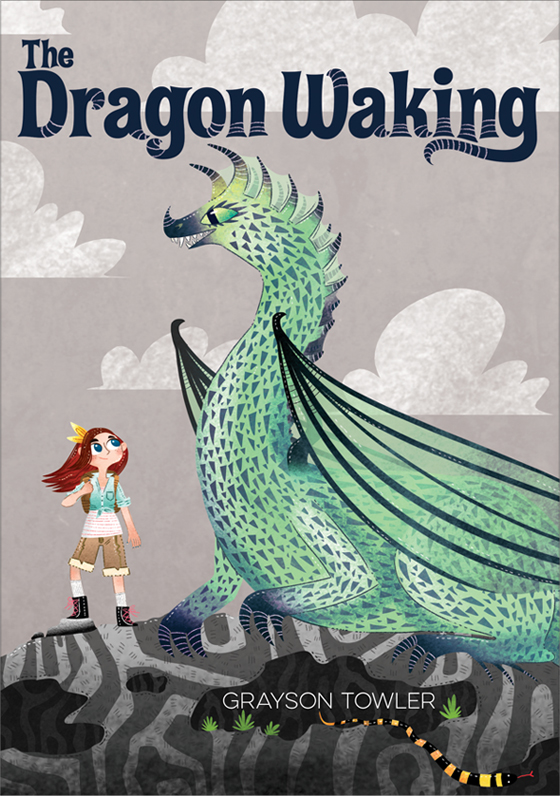 It's a middle grade fantasy. I've read it and it's fantastic! I highly recommend it! We'll be featuring it in the awesome August 2016 issue of Electric Spec.
Posted by lesleylsmith at 6:00 AM No comments: