I hope you all are enjoying the holidays!
As the year draws to a close, I usually take stock: How did I do with my goals for the year, in particular with my writing goals? Some of these goals included polishing my query and synopsis for my MFA novel and querying it; finishing up my time-travel novel, writing a query letter and synopsis, and querying; writing/polishing various short stories and submitting them; querying my favorite novel as opportunities arise, keep writing the three new novels I'm working on. So, the good news is: I achieved all my goals! I actually even had one pro sale, a short story. W00t!

However, I received at least 100 rejections this year. Ugh. Intellectually, I know querying and being rejected is part of the authors job but... Ugh. So, in case you received some rejections in 2012 here are some tales of woe that should make you feel better at the awesome website: http://www.literaryrejections.com/best-sellers-initially-rejected/

There's been some hubbub around cyberspace lately about a new genre of fiction called "lab lit", short for laboratory literature. For example, last week Katherine Bouton discussed it in The New York Times: "In Lab Lit, Fiction Meets Science of the Real World". Bouton says Lab lit is not science fiction, and in my opinion it’s not historical fiction about actual scientists.... Bouton also refers to LabLit.com, 'the culture of science in fiction & fact,' and quotes, lab lit "depicts realistic scientists as central characters and portrays fairly realistic scientific practice or concepts, typically taking place in a realistic — as opposed to speculative or future — world."

There's even a wikipedia entry: Lab lit, which states Lab lit is a genre of fiction that centres on realistic portrayals of scientists, and science as a profession.

So, what do you think? Is lab lit a genre? Is it separate from science fiction? I'm undecided... 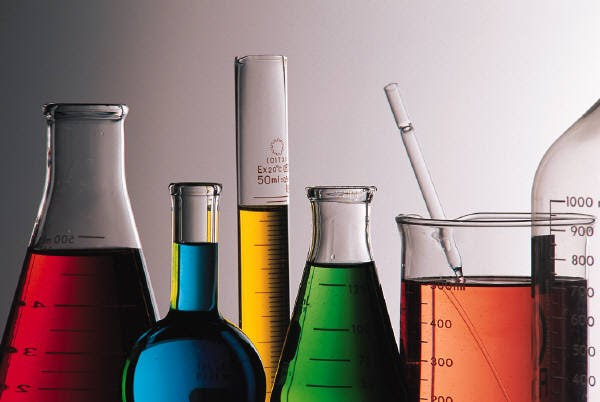 I hope everyone's been enjoying the brand-new issue of Electric Spec. I know I have.

In fact, I've been procrastinating horribly for the last few days and not doing my writing. Today, I decided enough is enough, put on my ipod, and forced myself to get busy. Suffice it to say, I got some stuff done I needed to get done. W00t! As a reward, I goofed around cyberspace a bit and came across: "The Complete American Gods Mix Tape" by Bridget McGovern over at tor.com . W00t! This combines a plethora of neat things including Gaiman, American Gods, TOR, music, and HBO. Check it out. :)

McGovern begins with If you’re familiar with Neil Gaiman’s work, then you know that music tends to play an important part in his writing, both on and off the page. This raises the question, does music play an important part in your writing?
I believe music makes me more productive. It shuts out the world's distractions and enables my creative juices to flow more easily.

We've published quite a few music-centric stories over the years, for example, "The Boogie-Woogie, Time-Traveling Cyborg Blues" by Barton Paul Levenson and "Me and the Devil Blues" by Stuart Neville.
What are your favorites?