We have some new Electric Spec Editors! I'm very excited to be working with these folks.

Nikki Baird has been promoted from Associate Editor. She writes science fiction, fantasy, and horror, both long and short form. Her short horror story, "Devastation Mine" was published as part of the anthology Broken Links, Mended Lives, which was nominated for a Colorado Book Award. She has been a finalist in the Rocky Mountain Fiction Writers' Colorado Gold contest for the two years in the Speculative Fiction category, and is a regular contributor to Littleton Writers Critique Group, an open critique group in southwest Denver. She is currently trying to place her second fantasy novel with a publisher.

Grayson Towler is a brand-new Electric Spec Editor. He has had a lifelong fascination with dragons, dinosaurs, magic, and the telling stories. His first book, a middle-grade fantasy titled The Dragon Waking, is due to be published in Spring 2016 by Albert Whitman & Company. The book was a finalist in the 2012 RMFW Gold contest.
Grayson has worked as a copy writer since 2004 for Sounds True, a publishing company for books and audio programs concerning meditation, spirituality, and self-help. He is also an illustrator, and he has been writing and drawing an urban fantasy webcomic, Thunderstruck, since 2004. He also created "Tales from the Vault" --a popular collaborative fiction website active from 1996-2001.
In addition to writing, Grayson has also been a web designer, substitute teacher, comic artist, and small business owner. He and his wife, Candi, live in a house owned by three relatively benevolent cats in Longmont, Colorado.

We also have two new Associate Editors. One is Candi Cooper-Towler. She was raised in the desert of Southern Nevada and now lives in the high desert of Colorado. She has been writing haiku seriously for about five years and finds the short form a perfect fit for her minimalist style. She is accompanied by her novelist husband as well as a horse, three cats, and a dog. She is a spectacularly fast reader.

Our second brand-new Associate Editor is Minta Monroe. She writes darker fantasy, particularly involving the occult or supernatural. She is the author of The Mound Dwellers and several collections of short stories. One of her stories will appear next year in Haunted, a Fiction River anthology. In addition to fantasy, she writes science fiction and mystery under other pen names. 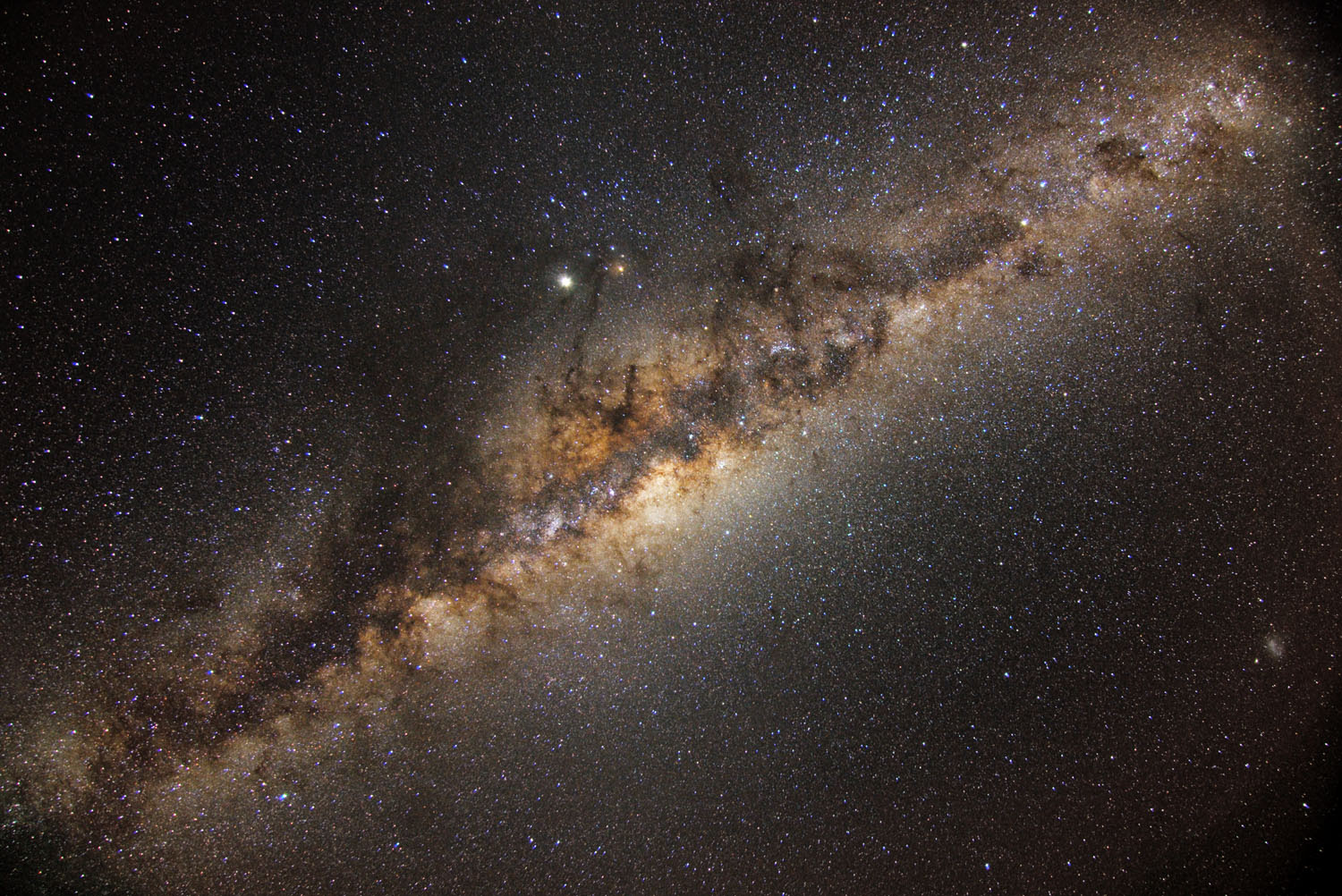 I thought it would be an appropriate occasion to pass along some wisdom from the late SF author Clifford D. Simak speaking of his work:

The series was written in a revulsion against mass killing and as a protest against war... It was filled with the gentleness and the kindess and the courage that I thought were needed in the world.

We wish you gentleness, kindess, and courage.

And in the new year: Peace on Earth.

The excitement of the most recent issue of Electric Spec hasn't faded when we already have to start working on the next issue. We, The Editors, have been reading slush. As you may have guessed I have some tips... Do send us your stories! We appreciate you, authors!

Wow! The new issue of Electric Spec has a lot of good stuff in it! Have you finished perusing it? If so, you must have gleaned many interesting facts... Don't know the answers to all of these questions? Maybe you better check-out the issue again! :)
Posted by lesleylsmith at 6:00 AM No comments:

Thank you very much Editors Dornbusch and Hughes! For those of you who haven't read the Letter from the Editors yet, they have a huge announcement: they're stepping down as ElectricSpec Editors. It's been a great decade working with you! Best wishes on your new adventures! Check out their letter it's very interesting.
(And don't worry, ElectricSpec is continuing. More about that later in the year.)

Most of all: Thank you Readers! We wouldn't exist without you!

Posted by lesleylsmith at 9:16 AM No comments: